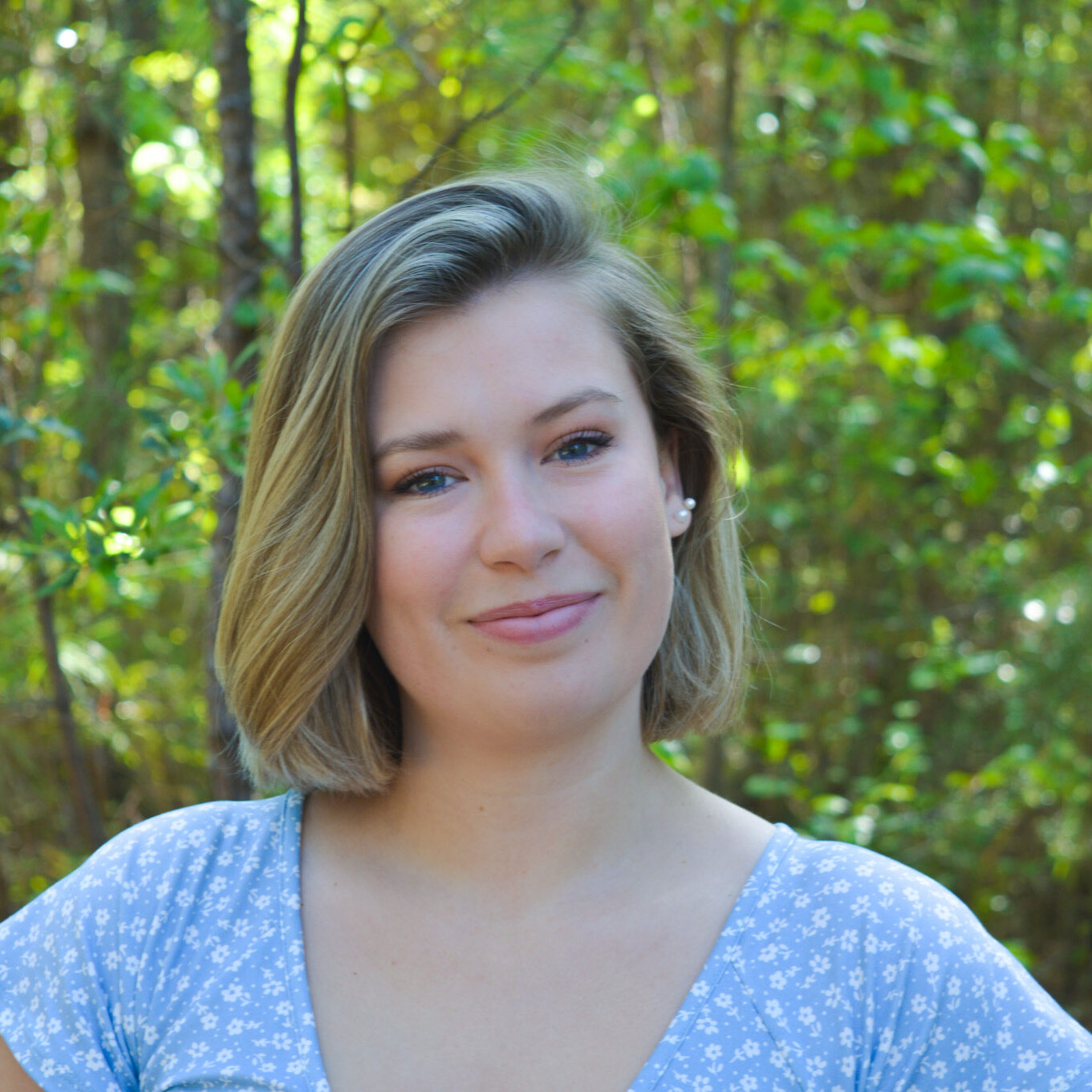 Taylor grew up in Vass, North Carolina and moved to Raleigh to pursue her undergraduate degree at NC State University. She graduated in May 2020 with her BA in Political Science and a minor in Ethics. While at NC State, Taylor worked at the North Carolina General Assembly with Representative Phil Shepard and also volunteered with a non-profit organization that provided resources to homeless individuals in Raleigh.

On pieces core to her identity: It was instilled in me that family and community are the foundation on which we build our lives and careers. After moving to Raleigh, I realized that things that I had grown accustomed to while living in a small town were not universal truths everywhere. That familiarity and small-town comfort that I had almost resented growing up was now something I realized as a privilege and a joy.

This Isn’t the Office I Imagined…

By Taylor Norton (LFNC Fellow – Mid East Commission)  September 1, 2020 It is safe to say that when I entered my senior year at NC State, I had no idea the world would be completely different by March of 2020. The strange feeling of the year you have been …