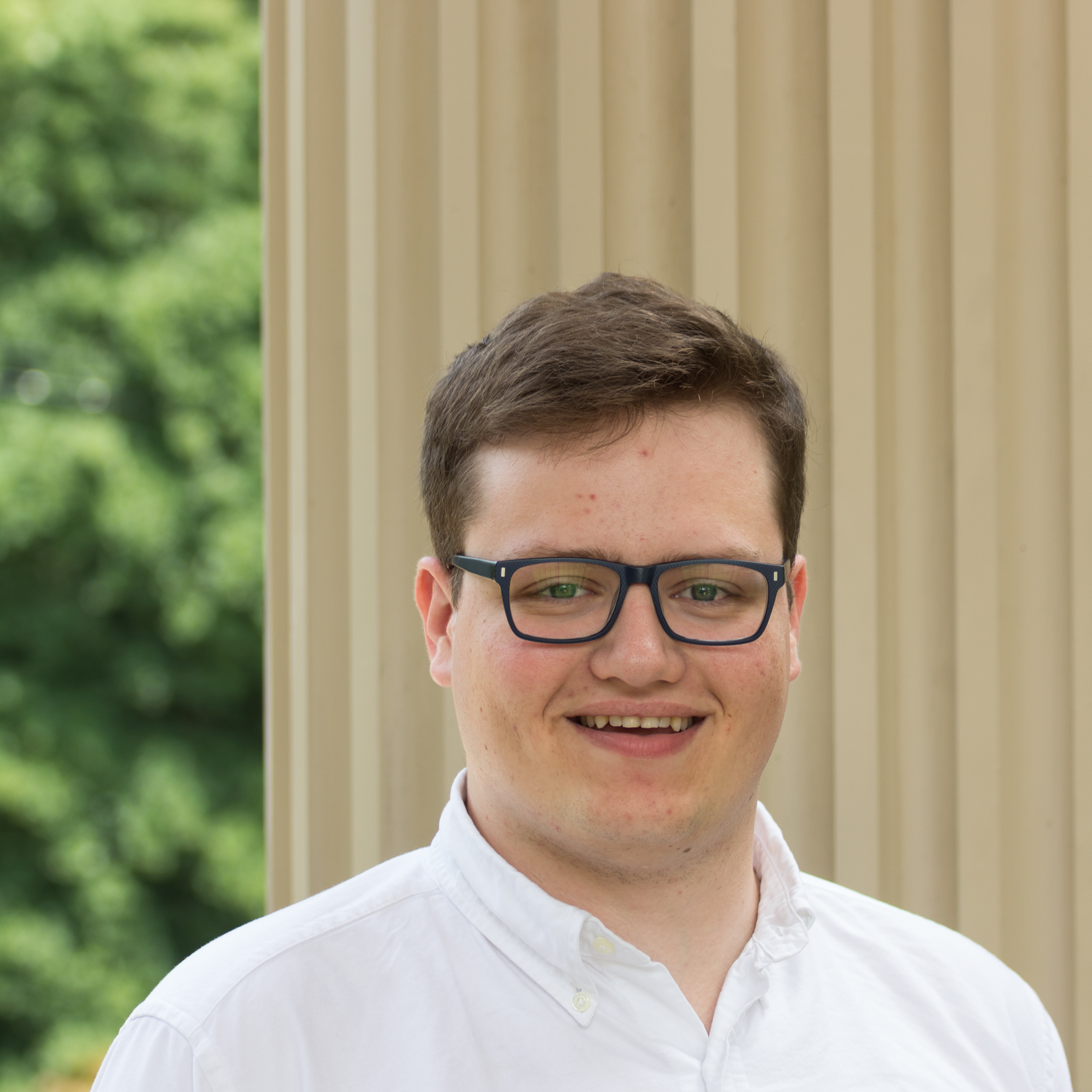 Ryan Fenton is a Lead for North Carolina Fellow serving the Town of Fairmont in Robeson County. In his role, he has been working closely with FEMA, NC STEP, and NC Rebuild to help the town and her citizens recover from Hurricane Mathew and Florence. Additionally, he has taken on other roles such as helping plan the upcoming census, becoming the Assistant Code Enforcement Officer, and joining the Fairmont City Fire Department. Prior to Lead for North Carolina, Ryan attended Central Piedmont Community College and then Appalachian State University where he graduated with a degree in International and Comparative Politics with minors in Africana Studies and History. While at Appalachian State, Ryan was the President of the International Relations Associate and the treasurer of the National Association for Business Economics.

On what he’s proud of: Some of my proudest achievements and moments have come from my time as the President of the International Relations Association at App State. Seeing the transformation of those who had immense doubt in themselves at the beginning of the year to becoming confident individuals ready to take on the next challenge. Being able to first hand witness and effect positively those younger than me is a sensation second to know, knowing that you helped them into that situation.

Recent Work Accomplishments:
Ryan has worked with council members on working on Fairmont's efforts regarding the upcoming census. His efforts so far include working with local leaders and churches to spread awareness regarding the census. He has also worked on grants for Fairmont's Fire Department and joined the local volunteer fire department.