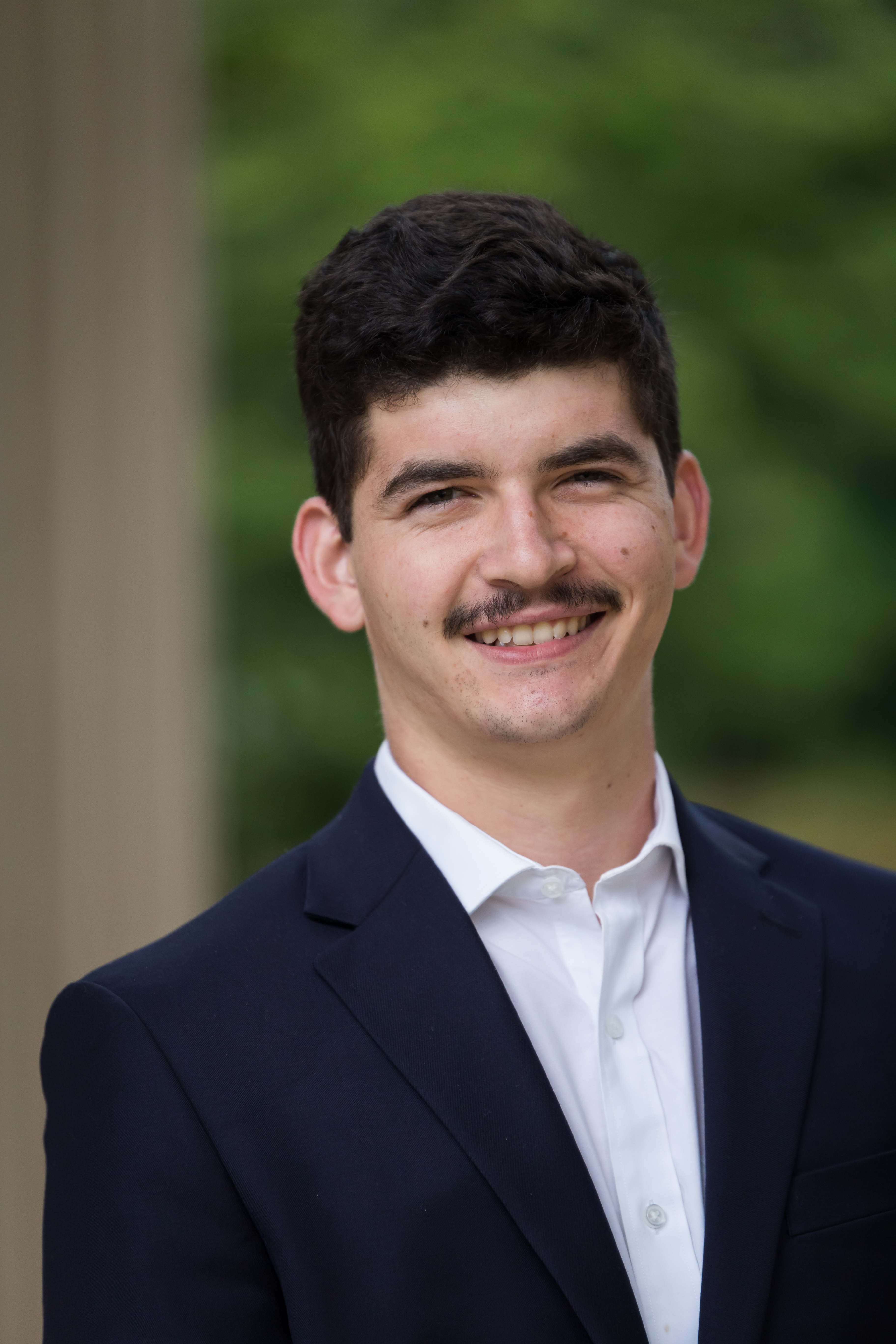 Robbie graduated from East Carolina University where he studied geography. Throughout his childhood he developed a passion for the outdoors and K9 handling/training. During his later childhood, Robbie developed a love for swimming and swam competitively in college.

On his hometown: Growing up in my hometown, I developed a unique perspective on development. When I was growing up, Kannapolis was largely reduced to just the bones of the former Cannon Textiles Mills. After the removal of mills the NC Research Campus was erected in its place. In early 2015, the City of Kannapolis repurchased Cannon village and changed the economic environment surrounding Kannapolis attracting future development and expansion. Since 2015 the downtown has seen tremendous growth both in housing and retail/entertainment, and the city has won numerous awards. I look forward to the opportunity to play a similar role in a local government in North Carolina.