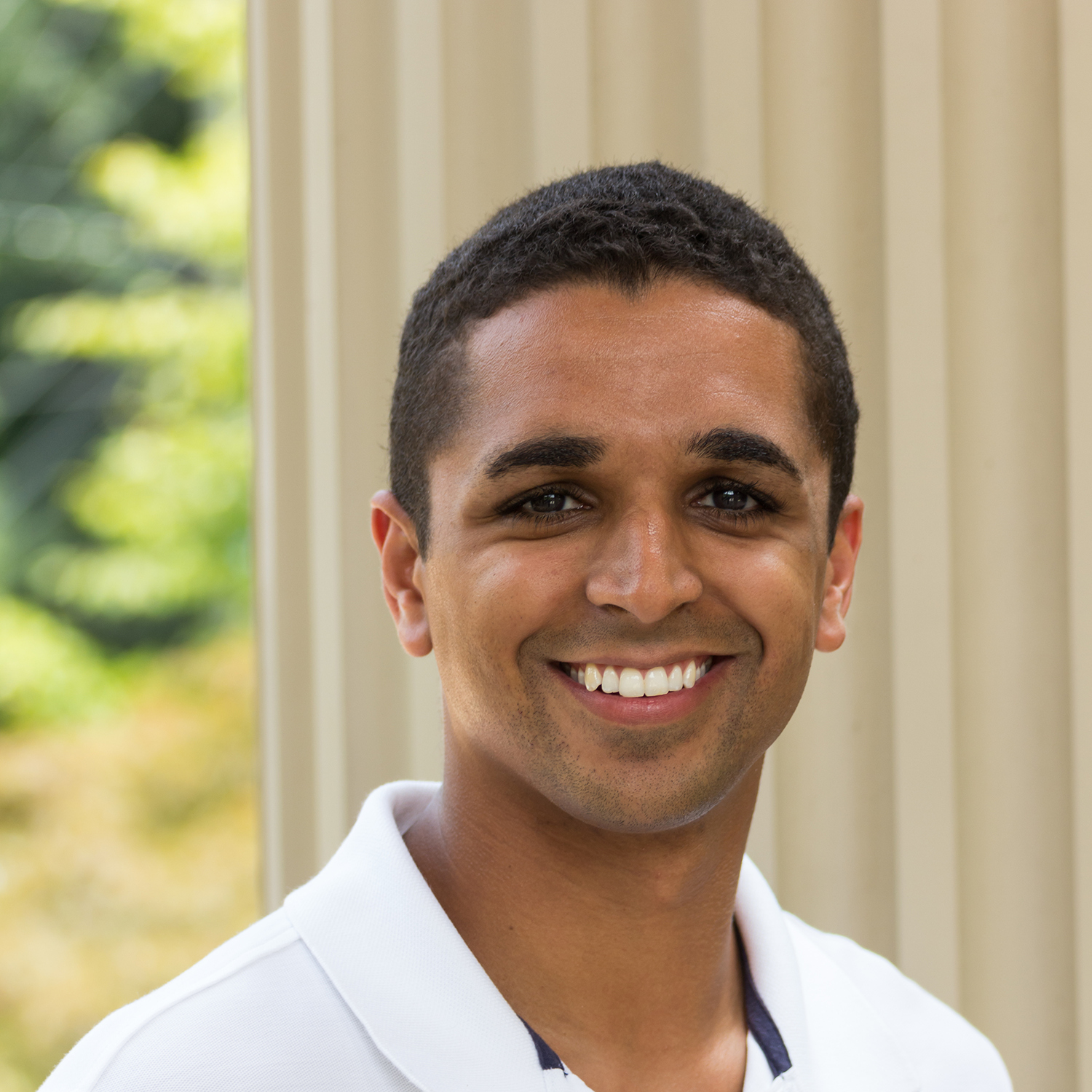 On his future + purpose: Following his graduation, Dante commissioned as a Second Lieutenant in the North Carolina Army National Guard as a Transportation Officer. Although he is a newly commissioned officer, he served on State Active Duty during Hurricane Florence. In his role as the Special Assistant to the Attorney General at the North Carolina Department of Justice, Dante had the opportunity to see how state policy directly impacts communities within the state. His time at the Department of Justice has been a learning experience about the importance of partnerships within government.

Recent Work Accomplishments:
Dante collaborated with the Visual Arts Committee at the Wilson Arts Council to promote arts in the community. He has also been working on designing a survey for a micro-transit program. Dante plays a pivotal role with the GIG360 young professional network. Gig360 is a social organization for community-minded young professionals who are dedicated to sustaining the Whirligig Park, networking with peers, and growing a culture of young living in Wilson County.