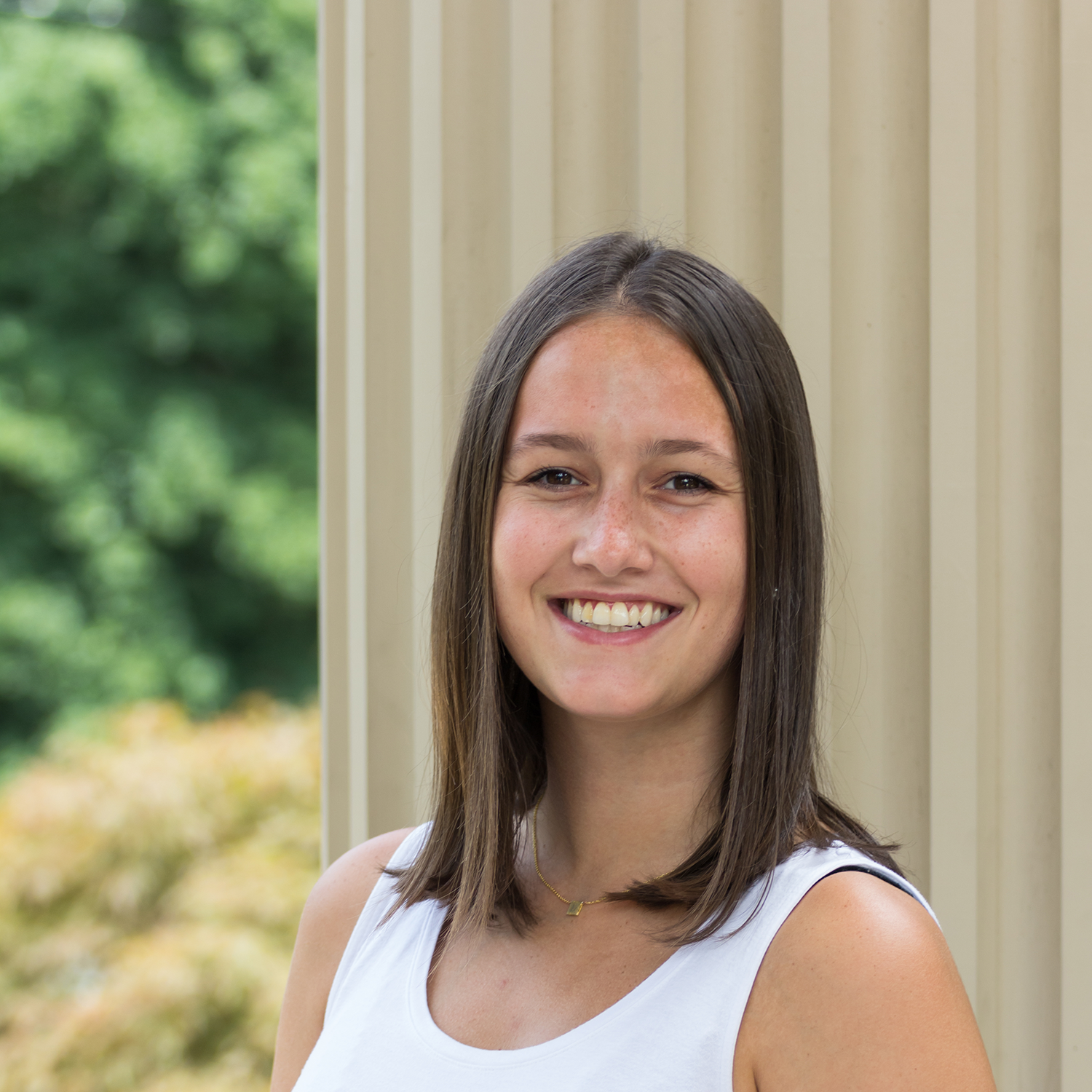 Allison Marshall is a Lead for North Carolina Fellow serving the Town of Shallotte. In her role, she works closely with the Parks and Recreation Director, helping to plan and execute all of the town-sponsored events. She has also worked on projects in the Planning Department and the Public Works Department. Allison graduated from North Carolina State University in May of 2019 with a B.A. in Political Science with a Concentration in Law & Justice and a Minor in Spanish. During her time at N.C. State, Allison interned on a local mayoral campaign and was the Director of Career and Personal Development for her sorority, Chi Omega. She was also the Vice-President and later President of N.C. State's chapter of College Democrats. She was also involved in other on-campus organizations including the Pre-Law Students’ Association, Pi Sigma Alpha – National Political Science Honors Society, and the Student Wolfpack Club.

On her why: I felt that, through LFNC, I would be able to give back to the state and community that gave me so much. I am also here because I want to make connections and build relationships with a diverse group of people. Growing up, I was taught that it’s about who you know and the relationships you build. I know that through LFNC, I am going to build countless lasting relationships that will provide me with many unique perspectives.

Recent Work Accomplishments:
Allison conducted a comparative study on municipal benefits, employment, and personnel policies in neighboring jurisdictions. Allison presented her report to the Board of Aldermen and resulted in several improvements to Shallotte's personnel policies. She also conducted a benchmark report on standard operating procedures (SOP) in the event of a water or sewer main break and created a SOP for the Town of Shallotte.

Life Beyond Lead for NC

By Allison Marshall (LFNC Fellow – Shallotte)  April 1, 2021 It’s hard to believe two years ago I was waiting to find out if I was selected as an inaugural Lead for North Carolina Fellow. I was a senior in college, unsure of where my future would take me. I’ve …

By Allison Marshall (LFNC Fellow – Shallotte) February 13, 2020 Last week, I attended the N.C. State College of Humanities and Social Sciences (CHASS) career fair with our Executive Director, Dylan Russell. However, this time I was attending my alma mater’s event as a recruiter rather than as a student, …

By Allison Marshall (LFNC Fellow, Shallotte) November 18, 2019 I have tried to sit down and write this blog post several times over the past few months. I am not sure if it is just writer’s block, but I cannot seem to find the exact words to express how much …