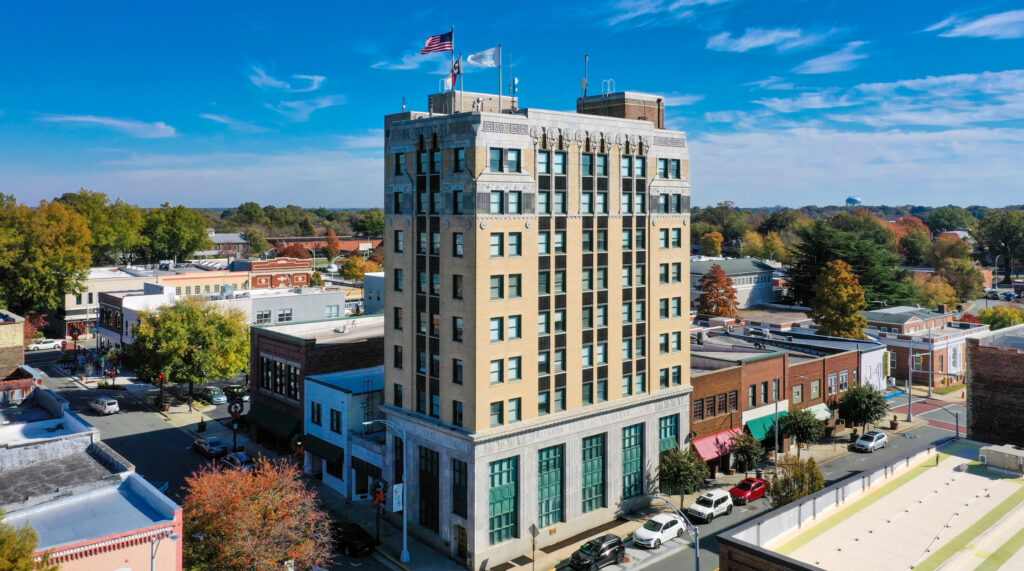 Realization #1: I am more involved in my current community than I ever was in my hometown. In Burlington I attend every concert in the park, holiday event in downtown, and know every park and community center in the city limits and you will be shocked to learn how many community members don’t take advantage of any of these fun things. If it wasn’t for knowing of all these great events and amenities, I would be stuck in a rut of waking up, going to work, coming home, and going to sleep. An important part of being a fellow is not only to show up to work and do your job, but to really get the experience of your community. What is the fun in helping to plan an event if you don’t take the time to go to it? This realization made me think of all the fun opportunities that were probably available to me in all the places I have lived but I never took advantage of them because I just didn’t know. What I have learned from this is that wherever I live next I will make sure to seek out ways to stay updated on community events and facilities.

Realization #2:  The members of the community you are serving might have no idea who the city manager is, the names of the people that sit on their council, or the structure of the government itself. Looking back, I had no idea who the leaders were in any of the communities I had lived in previously. I couldn’t tell you who the city manager is of Jacksonville without googling it. When I first started working at my host site, I would get calls from citizens asking to speak to the mayor (who is not a full-time employee in most municipalities), when the issue they had would really be best handled by a Department Head, City Manager, or even something I could handle myself. Although this might seem frustrating, it was important to remember that I am surrounded everyday by local government, but people in my community might only communicate with their local government when they have an issue, or they need a building permit. Constituents might not always know who is who in local government, but that makes it even more necessary to make sure that the city is there to help when they need it.

Realization #3: As the staff changed around me and offices rearranged, although it may seem tumultuous to me, the city itself was still running relatively smoothly and uninterrupted. The city does not mourn when its employees depart. The city does not stop functioning when its manager retires or when its clerk steps down. The trash will still be picked up, the roads cleared, and the lights will still flicker on in City Hall at 7:45am Monday through Friday…except federal holidays and in cases of inclement weather. The city is a living breathing entity that will not die as long as the citizens within it keep living. This has especially been made apparent by the staffing shortage that we face, like many other cities. Despite staff shortages, the City of Burlington still manages to perform all of its regular duties without fail. When my fellowship comes to an end, my duties will be effectively distributed to familiar staff and the City of Burlington will keep on living. 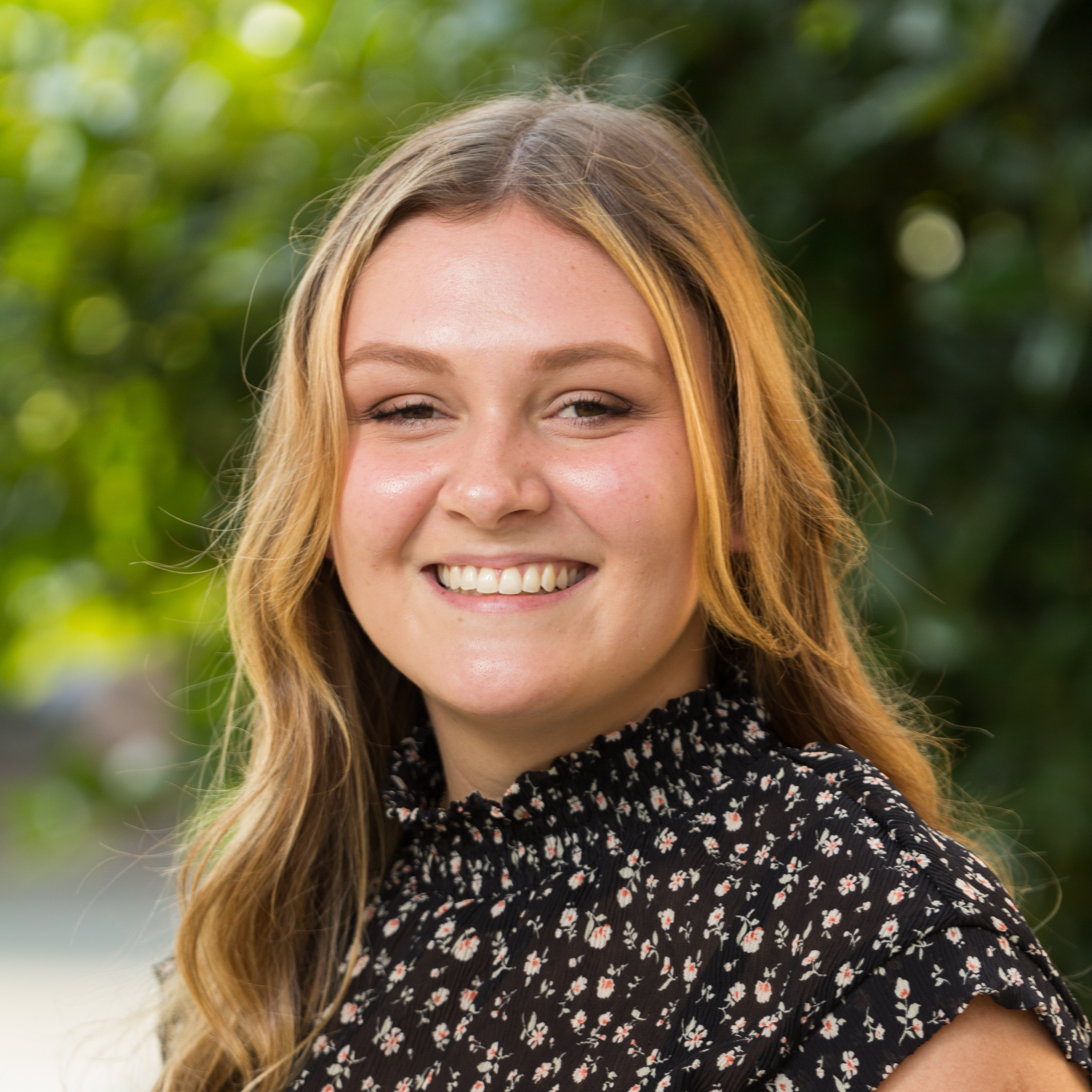