One of the largest and fastest growing concerns in America’s municipalities is that of affordable housing. While it has become increasingly clear that housing costs have outpaced wages across the US, and that there is a general shortage of affordable housing in many areas across the nation, much of the focus on this issue is related to its effects on heavily urbanized environments while disregarding the plight of low-income rural renters. Followingly, the increased attention given to the rental conditions in cities has led to increased scrutiny into inequalities in the rental market, unethical housing policy, and gentrification in neighborhoods traditionally occupied by people of color. While urban redevelopment has begun to examine the consequences of gentrification and housing inequity, it begs one to consider the situation outside of the cities. With low-income renters being increasingly displaced from urban areas as a reaction to increasing housing costs, what alternatives are there in suburban and rural areas? The answer is that there largely isn’t any alternative.

In Johnston County, NC, there has been an influx of growth as the Raleigh-Durham metropolitan area has expanded both economically and in terms of population. This growth, which has both accompanied and triggered the rise in housing prices in the Raleigh area, has seen homebuyers begin to look for housing outside of the City’s traditional suburbs, and in Johnston County, those who were seeking to buy property found ample opportunity to live reasonably close to the Raleigh metropolitan area for an acceptable price. For renters, however, the contrast couldn’t be more stark. While Johnston County’s housing prices have only recently began to experience the rises that are well-known to Raleigh residents, and while new subdivisions are constantly being planned and built, there is nearly a complete lack of available rental units in the county. In the 2019 ACS Survey, 26.5% of housing units were occupied by renters with a vacancy rate of only 0.8%[1]. Effectively, there are almost no rental vacancies in Johnston County, and those that are vacant have been priced far beyond what the median household could afford. Why is it like this? Why are there so few rental units in Johnston County?

While historically low land costs have played a role in pushing more residents towards buying rather than renting, it seems pertinent to discuss housing policy as a causal agent in relation to this housing shortage, and why that housing policy has been enforced in such a manner to perpetuate such shortages. Anecdotally, municipal boards in these rural areas have a strong aversion to any type of multi-family or multi-unit housing. These boards will abuse their regulations and state law in every possible manner so to avoid the possibility of ever having multi-family housing infiltrate their towns. Citing a destruction of town character, the municipal boards in Johnston County will viciously attack Section 8 vouchers, affordable housing programs, and the “types of people” that multi-family housing apparently brings. Therefore, in combatting this supposed menace to their town, Board members have encouraged the exact opposite of the solution to their affordable housing shortage—an increase in lot sizes, house sizes, and housing prices. Rather than try to restart the overtly racist practice of sundown towns or to redraw the redlined districts of old, the rural municipal boards in Johnston County have turned to displacement and rising housing prices as a way to “maintain the character of their town.” In a county where white households earn approximately 62% more than African American households and 66% more than Hispanic households[2], the practice whereby planning boards and town boards have selectively sought to approve only singe-unit, detached homes on large lots in direct opposition to the housing shortages they face is something which must be examined, and given the same attention, as has been done against gentrifying developers in urban areas. While not as overt as it once was, rural towns in North Carolina have found new ways to exclude the other to the detriment of its own citizenry and those seeking to join it, and it would be beneficial for research to begin to expand to examine the unique conditions that allow these towns to essentially circumvent the Fair Housing Act by purposefully pricing out low-income individuals from residing in their towns.

[2] 2019 American Community Survey, Table of Median Income In The Past 12 Months for Johnston County, NC. 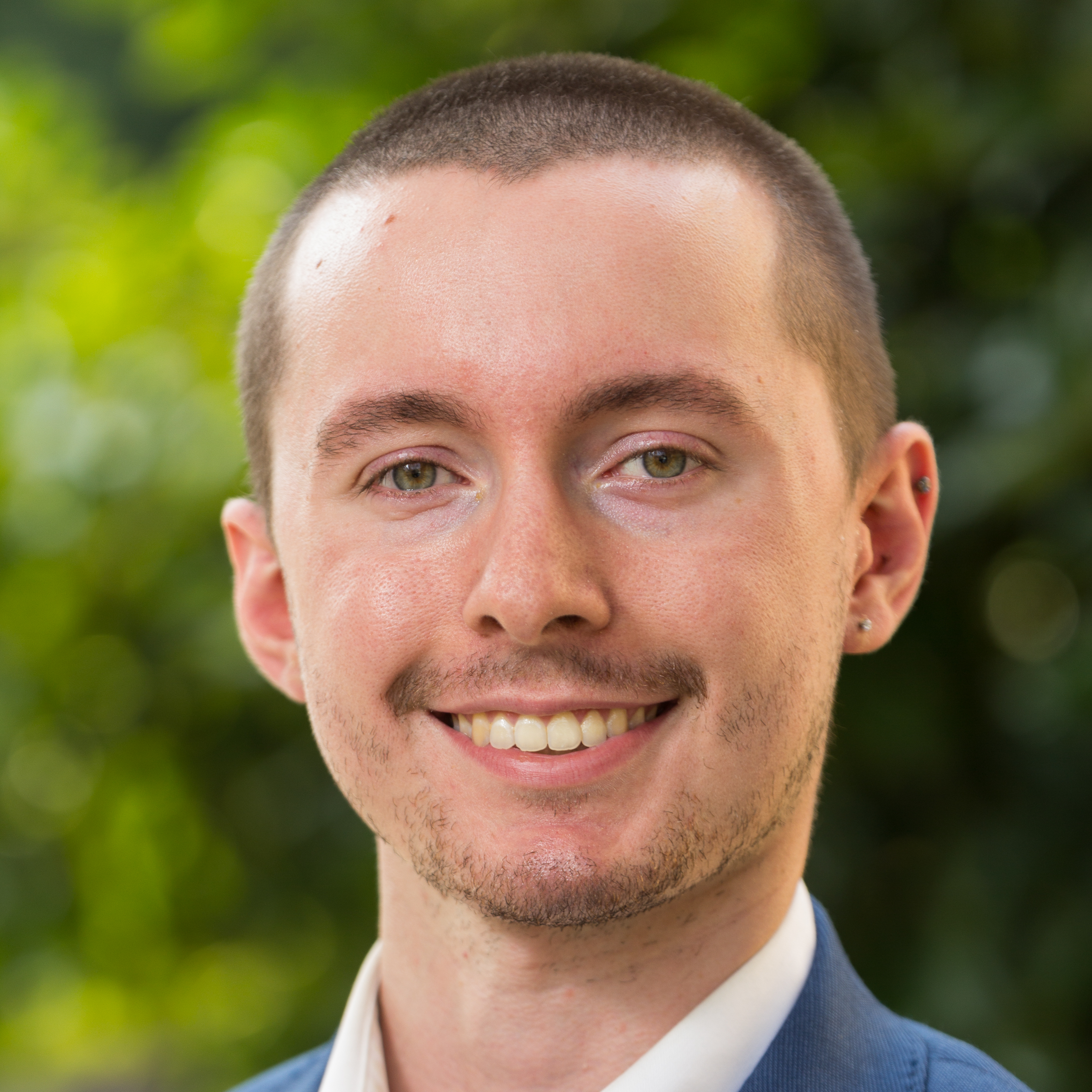