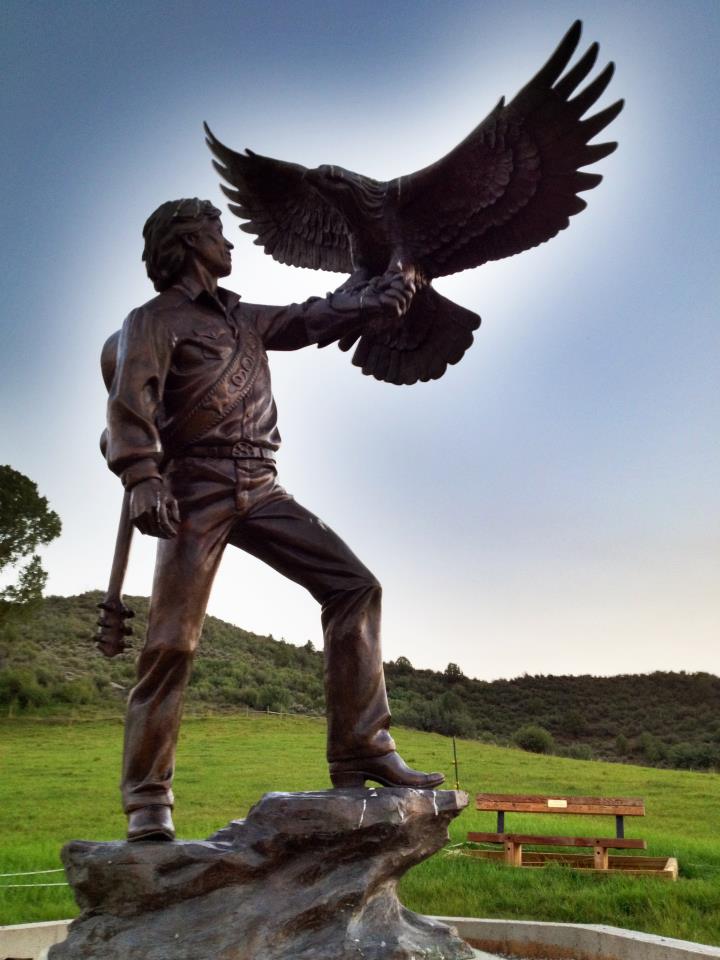 There’s a John Denver song called “Looking for Space” that I have had on repeat since
arriving in Goldsboro. The song feels particularly relatable to me at this point in my life. A time
that can best be described as “a period of transition.” While I could quote the whole song here
and explain how each verse relates to life these days, for the sake of time, I’ll settle for the
chorus. It goes, “And I’m looking for space and to find out who I am. And I’m looking to know
and understand. It’s a sweet, sweet dream, and sometimes I’m almost there. Sometimes I fly
like an eagle, and sometimes I’m deep in despair.”
My transition to post-grad life has been difficult. It’s been hard to leave the life I had built
for myself in Chapel Hill over the last four years. It’s been difficult to live in a new city on my
own. And, it’s been difficult to adjust to life without a set schedule of classes and homework
assignments each night. Overall, the past few months have been a time of significant transition.
And just when I feel I am the only one in the world to ever feel this way, in steps, John Denver
singing about looking for space and having moments of highs and lows while doing so.
There are certainly days in Goldsboro where I feel a part of a new community,
purposeful, and as though I am on just the right track. On the other hand, though, there are days
where I miss all the things that came before my life here, my hometown of Belmont, classes at
Carolina, or even just being able to sit in the quad in the middle of a Tuesday instead of having
to spend the afternoon working in an office. I’ve come to realize, though, that these feelings of
transition are not unique to the LFNC experience. My other friends who have moved to Raleigh,
San Francisco, Charlotte, and Chicago have all experienced similar feelings. In a way, no matter
where you go or what you do post-grad, we’re all just “looking for space.”
As I reflect on my past two months in Goldsboro, I realize the initial shock of my
“transition period” has subsided. I’ve established a routine, made bonds with my coworkers, and
have even become a regular at the downtown coffee shop. I’ve been fortunate enough to have
found spaces in Goldsboro that feel familiar and safe. I’m grateful for the opportunity to start my
career in a place like Goldsboro where the sense of community is strong and with people who
care about the work they do. The other day, someone told me I was lucky to be serving in
Goldsboro, and I have to say I agree. Because, as far as space goes, I’m grateful for the chance
to find out who I am here in Goldsboro over the next year