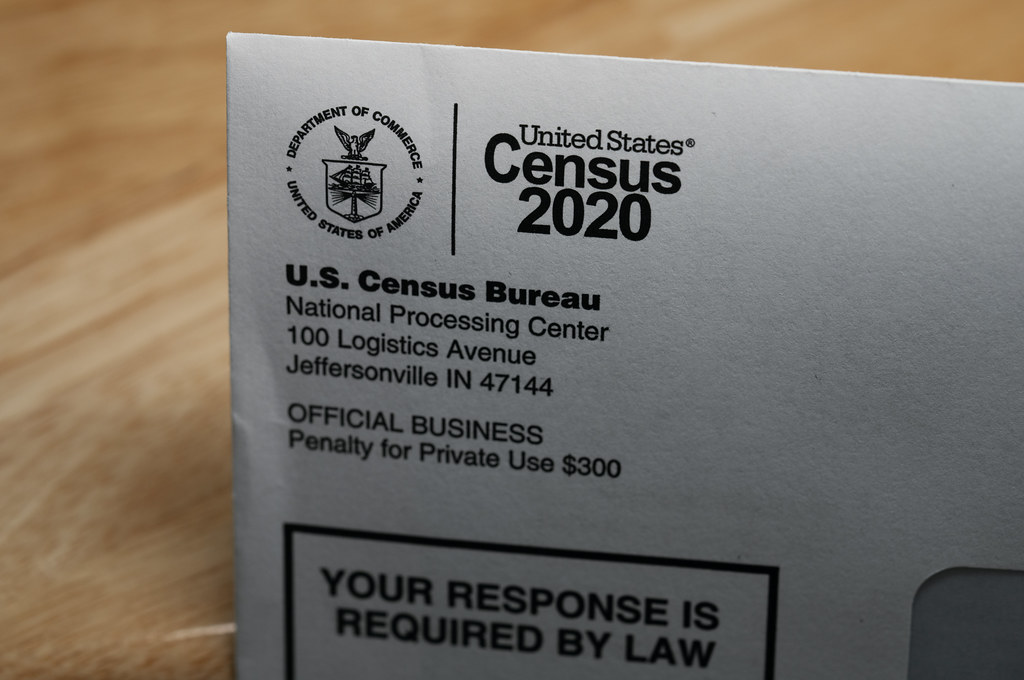 The release of the 2020 Census came with great surprise to many public administrators. 51 of North Carolina’s 100 counties experienced a decline in population from 2010 to 2020, and while the general trend was not a shock to most, the magnitude of population loss was unnerving to many.

In a system of fiscal federalism largely based on the census’s ability to accurately record Americans, population decline is a major yet often unavoidable issue for local governments. Population decline generally means fewer federal dollars for roads, education, and housing, among other things.

In a way, population decline and the resulting dearth of federal grant money can create a sort of self fulfilling prophecy, a demographic death spiral that sucks all of the opportunity out of an area. This is a challenge many shrinking local governments must face. It comes with obvious fiscal impacts: a smaller tax base and less federal spend but it also coincides with some less obvious effects. These hidden effects include those that population decline has on community psyche and morale. When your recreation department is not able to field a baseball team when it fielded 3 teams ten or twenty years ago, or when your school system is forced to consolidate, or when local businesses close as a result of decreased customer base, it is a psychologically damaging step in the wrong direction. This is especially true when expectations of service provision, community, and have been set at population levels long since gone.

You do not have to look very far to see how the effects of census codified population decline have been received by some local governments. Duplin County is challenging the census numbers and considering a recount after being listed as one of the fastest shrinking counties in the state. County commissioners want to weigh the cost of the recount with the amount of federal money they stand to lose as a result of their shrinking population.

There are no easy solutions to this phenomenon. The reasons for population decline vary from town to town and county to county. It is clear, however, that the funding of various programs on a per capita basis that is driven by the census further cripples already struggling local governments. If we want to revive rural America, we might need to first stop kicking it when it is down. 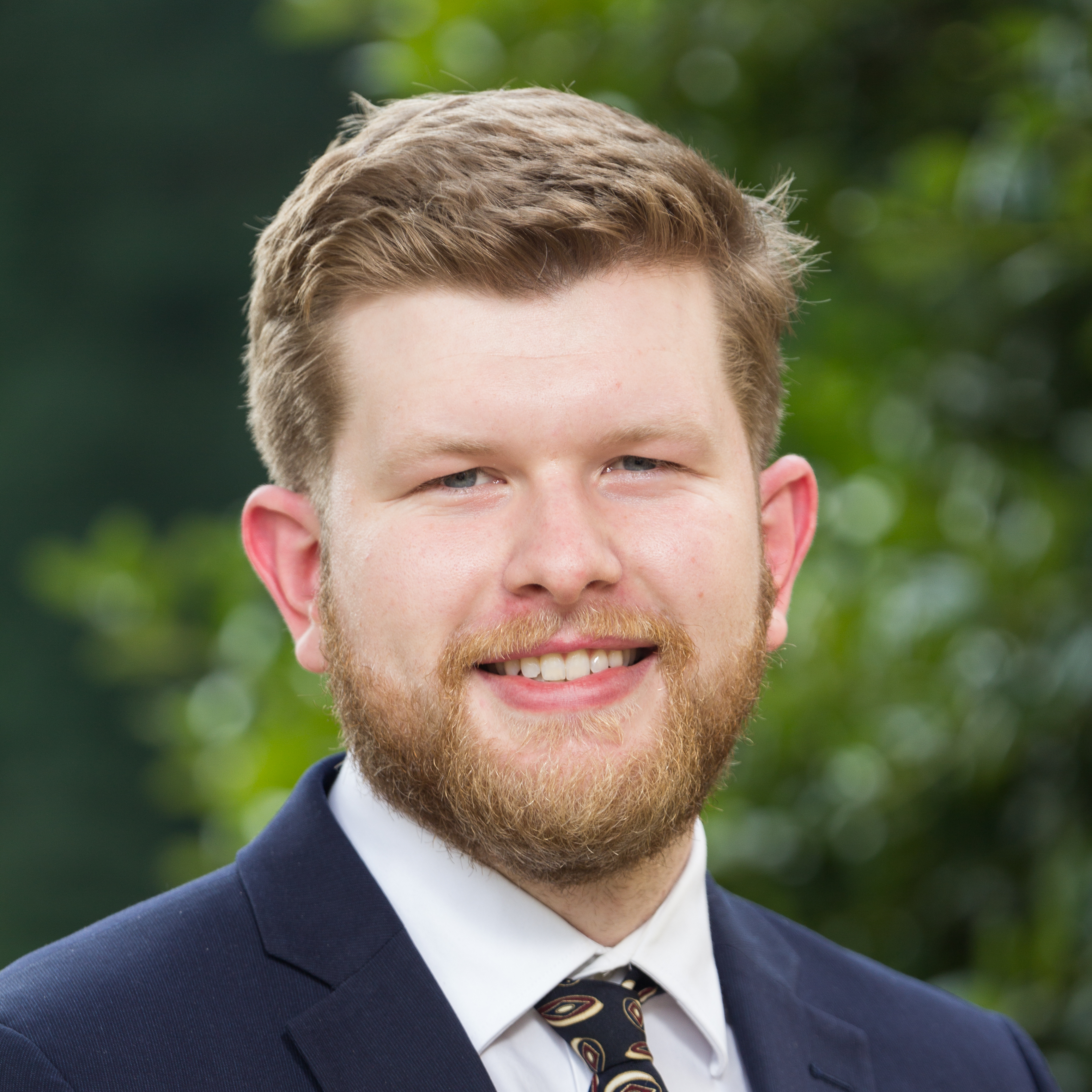