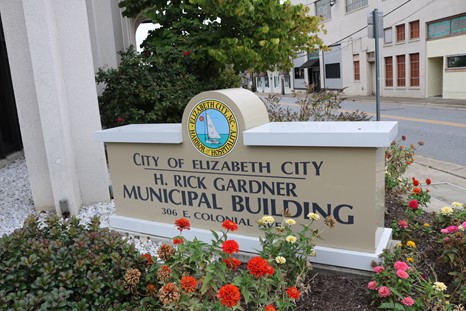 In my first three months in Elizabeth City, I have seen so much. I came into this fellowship with limited knowledge about the inner workings of local government and now in this third month, I feel like I have seen it all. From Black Lives Matter Mural re-dedications to Technical Review Committee Meetings to public comments at city council meetings I have gotten a front-row seat in local government.

One of the things that I have valued throughout my time is getting to know other departments. At the beginning of the month, for Public Power Week, I had the opportunity to talk with the lineworkers in the Electric Department. I learned about the different levels of lineworkers, climbing school, the gear required to climb poles, how much the profession has changed, and so much more. Fun Fact: Elizabeth City has the fastest turn-on time in the states, 30 minutes. Another fun fact: The gear that lineman wear when working on the poles can weigh anywhere from 30-40 pounds. Those are just two things that I didn’t know before talking with them. It was so rewarding to learn a little more about the new city that I live in and talk with a group of folks whose jobs are not always valued, that is until Hurricane season. Nonetheless, seeing a facet of local government that I didn’t always associate with local government was intriguing. It was even more fulfilling to share the profiles that I did on the linemen across social media in the hopes that more citizens of Elizabeth City can put a face to those folks that work so hard to keep the lights on.

My current project, which consists of evaluating the current city website and working with a team on redesigning it, has allowed me to get to know a few other departments. I shadowed the Community Development department and saw that there is a lot of work that goes on behind the scenes especially with new neighborhoods being constructed here in the city. Every house that is put up within city limits is inspected by the Building Inspections Division. While that is something that I learned from our training and the class Community and Economic Development, it was neat to see an inspection in action and a new neighborhood being put up. In addition to the regular inspections that happen, Elizabeth City has a new hospital being constructed. Sitting in on those TRC meetings has shown me how each department has different demands and requirements when it comes to constructing a new property. I now know why it takes so long for buildings to be put up, the city is meticulous and there are several different steps and processes required. Learning about the community development department has been rewarding and I hope that I’ll be able to shadow a few more departments and get to know them more intimately.

City Council meetings are fascinating to be a part of. What I have enjoyed most is hearing the concerns of citizens. Elizabeth City has dealt with a lot the past few months but I am inspired by the community’s desire to continue to be better and the passion they have to get involved. I’m looking forward to getting to know Elizabeth City better in the coming months! 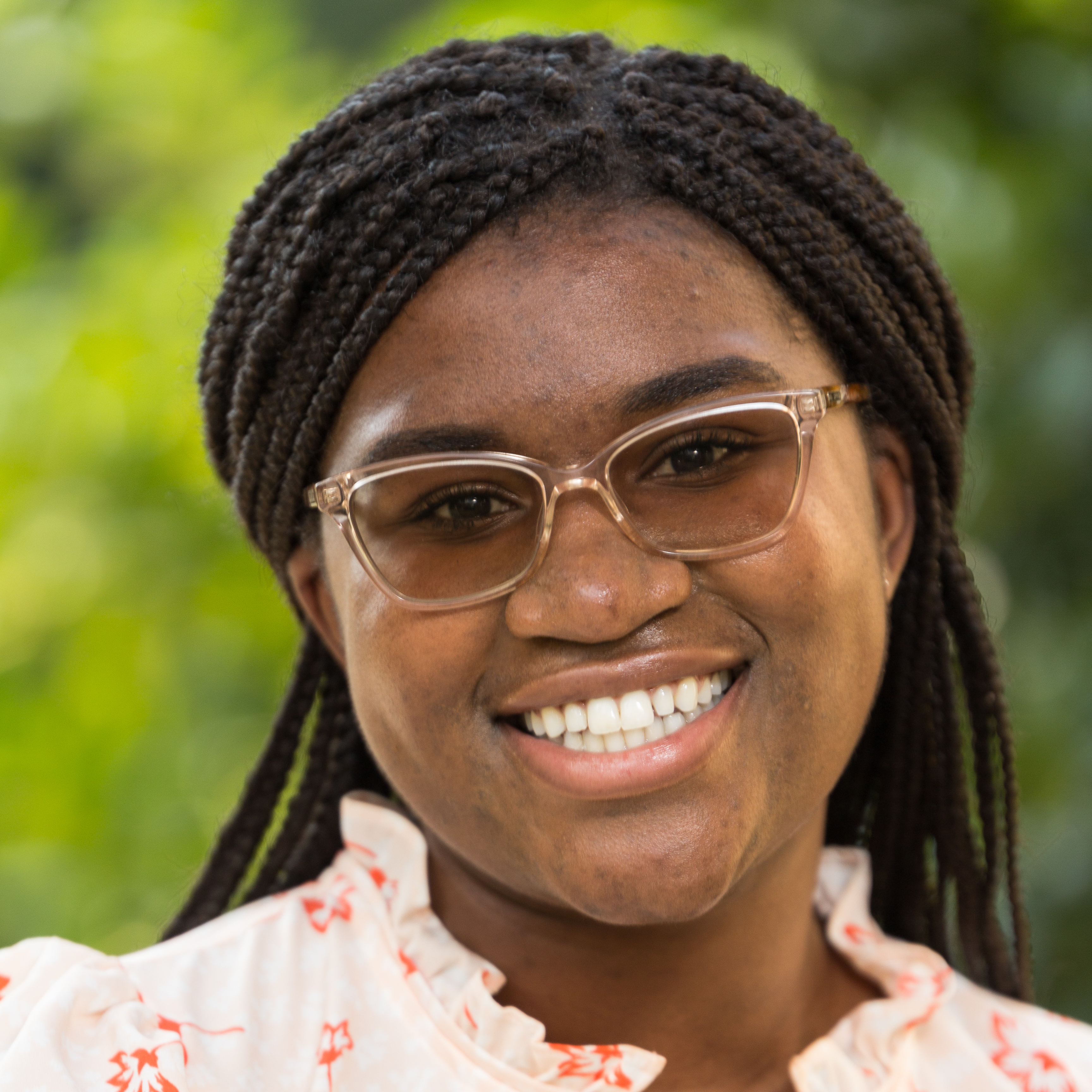