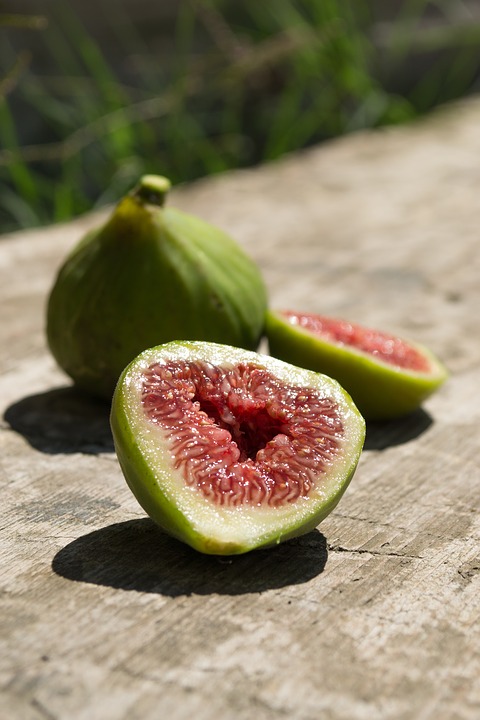 On my first day of work in Hyde County, I learned of the annual fig festival held on Ocracoke, an island in the Outer Banks within the jurisdiction. Later that week, the county manager brought figs to share in the office and fixed a dish of warm figs, goat cheese, pecans, and arugula.

Five months earlier, I was nearing the end of a different year-long fellowship at an arts nonprofit in the Charlotte area and had no idea what I wanted to do with my life. I could not fathom a path forward that would both pay my rent and allow me to sleep at night. Amidst my indecision, I recalled a quote from Sylvia Plath’s The Bell Jar, a book that I first read during my junior year of high school. The protagonist, Esther Greenwood, muses:

I saw my life branching out before me like the green fig tree in the story. From the tip of every branch, like a fat purple fig, a wonderful future beckoned and winked. One fig was a husband and a happy home and children, and another fig was a famous poet and another fig was a brilliant professor… and beyond and above these figs were many more figs I couldn’t quite make out. I saw myself sitting in the crotch of this fig tree, starving to death, just because I couldn’t make up my mind which of the figs I would choose. I wanted each and every one of them, but choosing one meant losing all the rest, and, as I sat there, unable to decide, the figs began to wrinkle and go black, and, one by one, they plopped to the ground at my feet.

Of course, later in the chapter, Esther realizes this moment of despair arises partially out of an empty stomach. Yet this quote crystallized the exact emotion in which I had set up permanent residence. Every decision I made felt like it had seismic repercussions. Thus, when I received an offer to work in Hyde County through LFNC this year, I spent weeks fretting over the decision. I even had phone calls with three different LFNC fellows, most of whom I had never met before, to talk through it. In instances like these, there is almost never a “right” decision. However, those figs that found me on my first week of work felt like a good sign: I had picked my fig, at least for now.

As I sat down to write my blog post, hypnotized by the blinking cursor and failing to distill the past three months of work into a coherent thesis, I recalled how in my job search, I had hoped to find some kind of ideal job that is free from committing harm, free from our capitalist and imperialist reality. Such a job does not exist under our current circumstances. To quote abolitionist, organizer, and educator Mariame Kaba, “When we set about trying to transform society, we must remember that we ourselves will also need to transform. Our imagination of what a different world can be is limited. We are deeply entangled in the very systems we are organizing to change.” This is an uncomfortable process, and we are sure to make mistakes, but as we learned from the Zapatistas: walking, we ask questions.

Do I believe that positive change can occur from within these systems of government? Does government do more harm than good? What would a world without oppression or domination even look like? How does the ferry to Ocracoke stay afloat with so many cars onboard in such a shallow sound? These are just some of the questions I have yet to answer, but I also think having such inquiries is a lifelong project. Ask me again in 10 years. 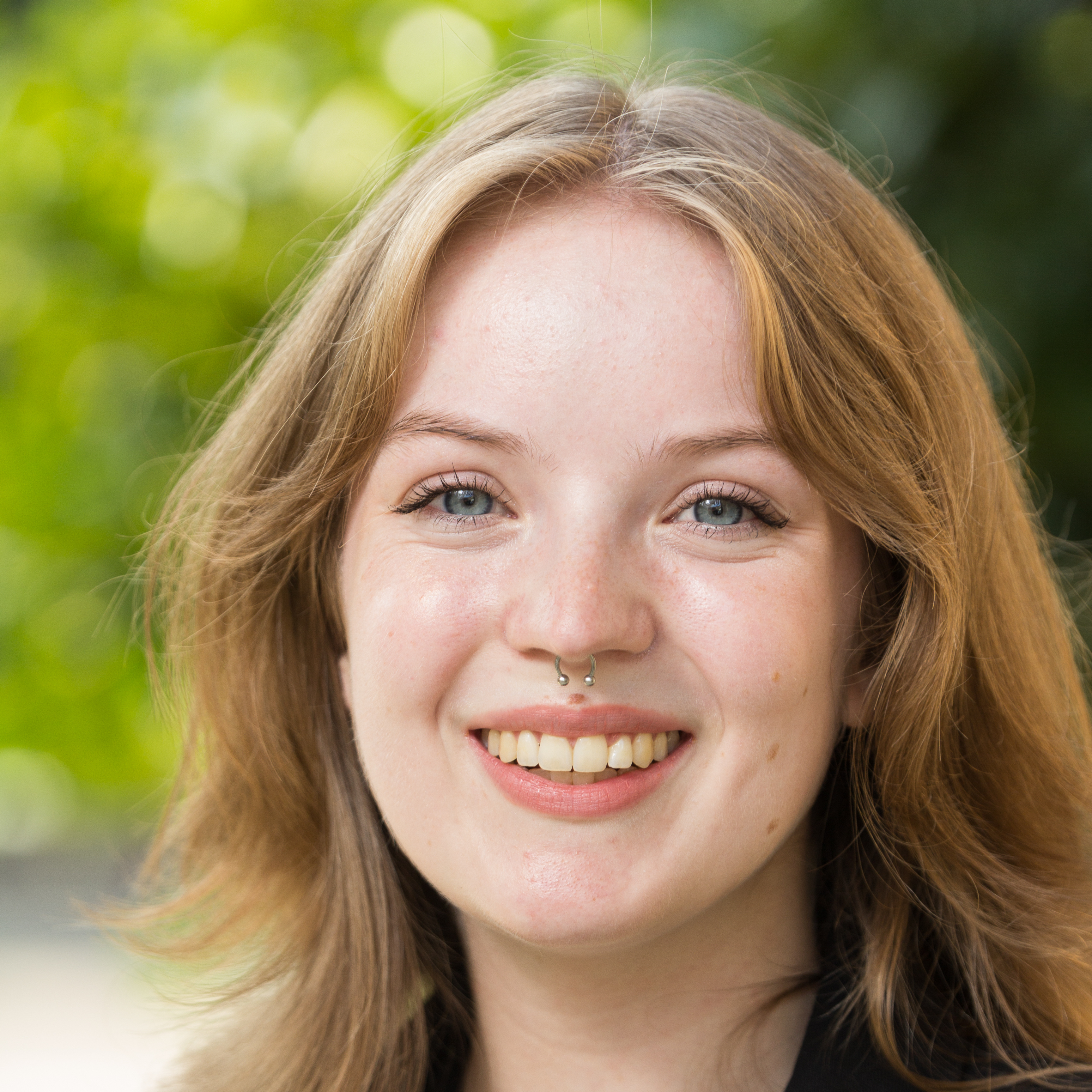