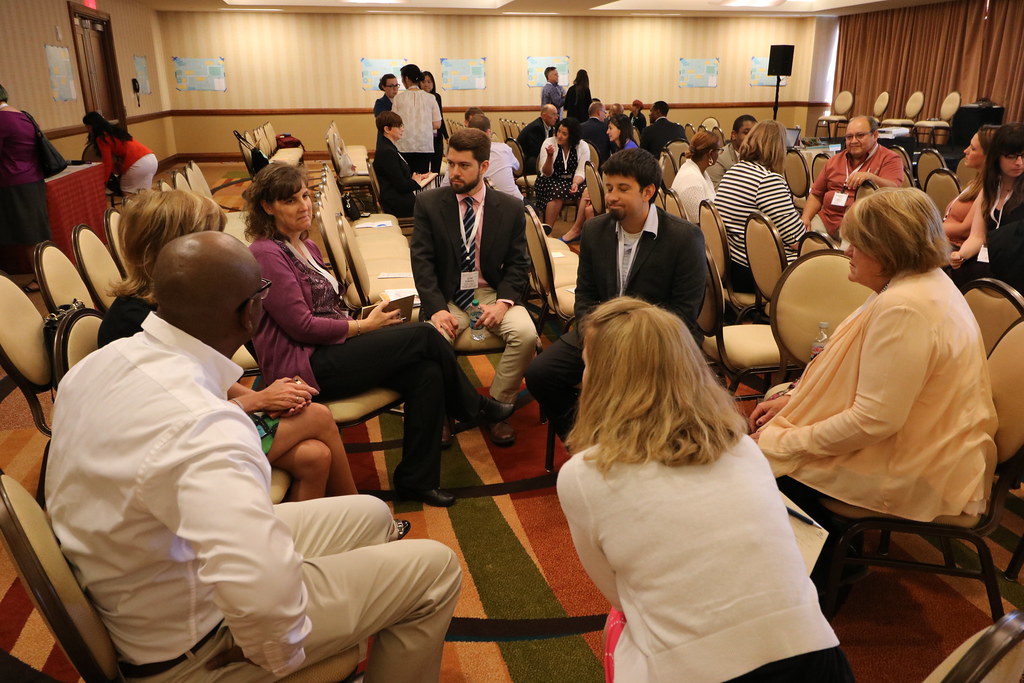 On my first day, working for the Town of Norwood, I toured around the town hall and downtown block. I was brought up to speed with the Town Revitalization plans and was introduced to, what felt like, every person in the town. Every new person I spoke to expressed their excitement and creative ideas for what they wanted to see in the town. They pushed for progressive ideas of community engagement, sustainability, arts, expanding broadband, and the list goes on. In all honesty, I was surprised.

I found myself equally surprised when I went to the town council meeting that night. There were about twenty plus citizens there angry with how the town was being run. Increasing water rates, employee turnover, racial issues, and sexual harassment allegations. I have been to city council meetings in my hometown, but never had I been to one like this. It was my first day. I was confused and disheartened by what was being said, however that day set the tone for how I would understand the community I am now working for.

I began making assumptions about these various people’s political affiliations based on what they wanted to see in their community. Needless to say, just about all my assumptions had been wrong.

Growing up in this great political divide, my time in Norwood has been refreshing in a way. What I have found in my community is not clearly defined Democrats and Republicans, but instead community members who want to improve the lives of themselves and their neighbors– despite the narratives being pushed at the national scale.

I do not say this as a note to compromise on your beliefs to promote centrism. Instead, I urge you to talk to the people in your community and take what they are saying with intention. I urge you to raise money for and support the things that will lift up your community. I urge you to advocate, speak, and learn about what you want to see in the world and where you live. Lastly, I urge you to allow yourself to be surprised, because that is where I have learned the most in my time here. 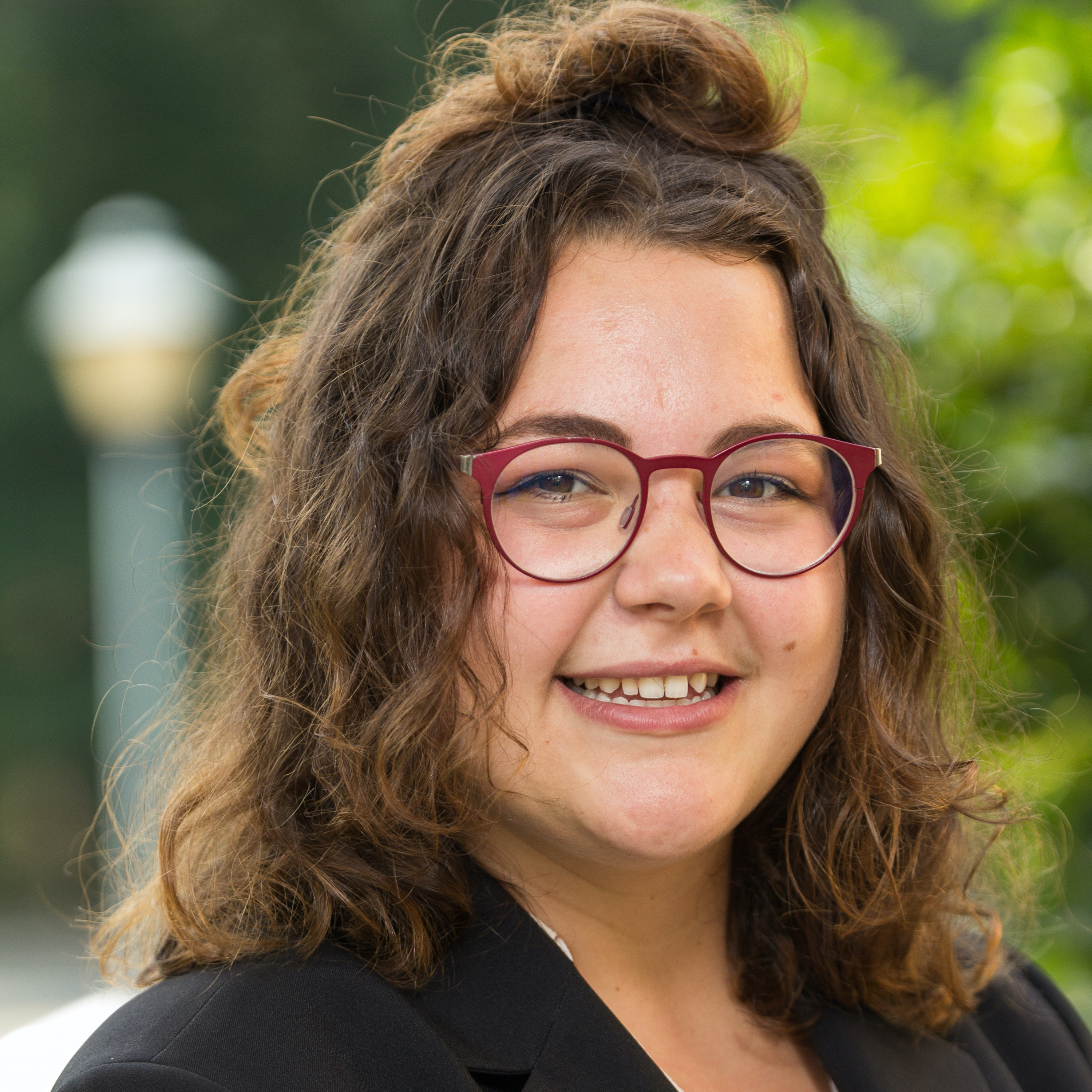