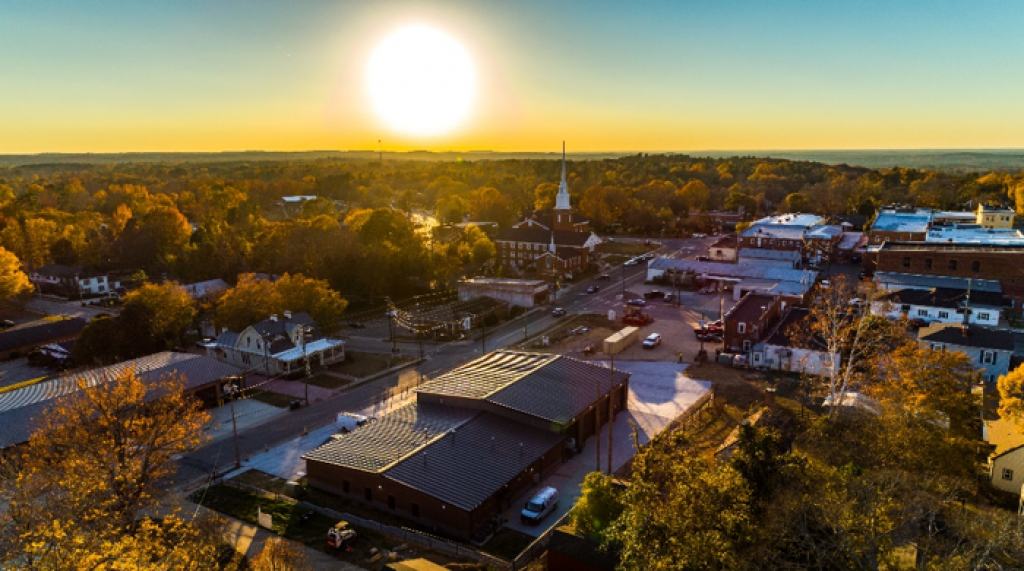 I will be the first to admit that I joined the inaugural class of LFNC for mostly selfish reasons. As a recent college graduate hoping to pursue a career in local government this program seemed like the most efficient way to gain experience and get a foot in the door. Sure, the message of increasing capacity in underserved and impoverished areas seemed like a good idea, but in the abstract it is incredibly difficult to shape a career around helping a hypothetically impoverished community. Now that I have spent five months in Anson County, I can honestly say that my motivations have changed. I still see these two years as a stepping stone towards eventual county management, but I also see the good I can do in my new community and the hope I can bring to my new community.

An integral part of our LFNC experience is reflection on our experiences and evaluation of our performance. In our first reflection I wrote the following about the problems facing Anson County.

“The extreme lack of resources, largely due to low property values and high participation in the farm program, is cyclical and discriminatory. Other counties with larger budgets and economies of scale are able to more effectively advocate for resources in Raleigh and apply for national or state grants. They can also afford to recruit high performing employees and set up internal controls to limit waste. These larger counties end up getting a disproportionate share of state and federal investment while using their own resources to their utmost. Anson on the other hand is forced into a holding pattern. When resources eventually do trickle down to this impoverished and small county they are not used efficiently because of staffing limitations and a lack of internal controls.” The Lead for North Carolina program has many goals, but I think it is best described as an effort to break this cycle. Unfortunately, institutional change is difficult, expensive, and scary. At about the same time that I started this program I also started reading War and Peace. At its simplest, War and Peace is a story about how people and communities inspire and respond to massive changes. As we try to inspire change on a smaller scale in North Carolina, we can learn from some of the little examples in this massive novel.

War and Peace rightfully deserves its reputation as the stereotypical dense and long Russian novel. I am about half way through the book at this point, but one short plotline stuck out to me as a warning for those of us interested in changing the world for the better. One of the main characters, Count Pierre Bezukhov, is a rich, lovable, and bumbling idiot who alternates between periods of intense activity and bouts of extreme depression. During one of these downtimes Pierre discovers the Free Masons and is inspired to go out into the world and perform good deeds. As an incompetent and obscenely wealthy man he does this by instructing his steward to free serfs, build schools, and feed the starving. His steward, the typical corrupt underling, does the bare minimum to deceive his master, and proceeds to spend most of his time lining his own pockets with the exploitive practices that made the Russian Aristocracy rich in the 19th century. The steward’s interests interfere with the good intentions of an external power.

Anson County is not comparable to 19th century St. Petersburg, but there is a basic level of warning that translates well. Externally motivated efforts to change institutions that ignore the motivations of internal actors are destined to fail. The Lead for North Carolina program must be cognizant of this danger since the structure of the program is largely externally motivated, through funding and administration. At the same time, the program has the tools to overcome its external origins by placing fellows in locations where they can become internal advocates for change. In Anson County I have regular reminders of the competing interests and values that make change so difficult, but since I am entrenched in the community I can tailor my actions to better fit those interests and values. Pierre did not have the ability or time to carefully construct a way to meaningfully improve the lives of his serfs. Thankfully, Lead for North Carolina has what it takes to improve the lives of North Carolinians across the state. 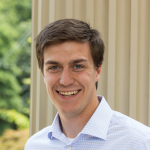